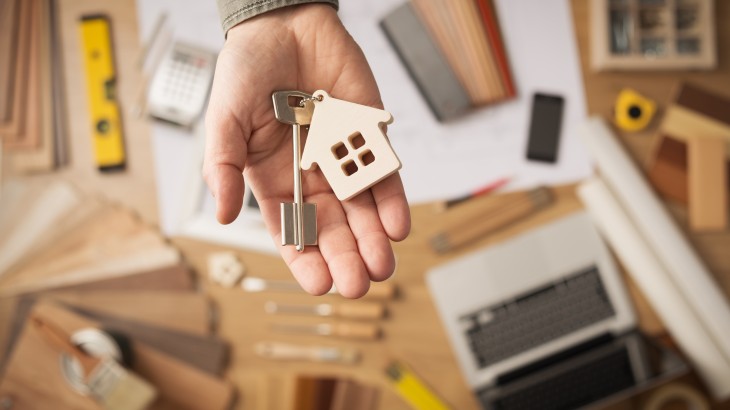 A Good time for NRIs to Invest in India?

This year, it is expected that the total investments in the top 8 Indian cities by Non-Resident Indians would reach $11.5 billion. NRI investment would represent 20 percent of the total market share.

If you’ve been considering making a real estate investment, now is the time. Over the last few years the current government has triggered significant shifts in the real estate industry, making it more enticing for NRIs to invest. The relative stability of the Indian economy, along with a number of major policy changes that support investment such as Demonetization, RERA and more, have only made the forecast more optimistic.

Here are some reasons, why the current economic phase might be the ideal time to invest in Indian real estate:

Demonetization has had a positive impact on real estate. Why? It has resulted in lowering of home loan rates, thereby making investments affordable now. The home loan rates were earlier at 9.25% and post demonetization it has come down to 8%, due to high inflow of deposits into banks. The loan rate eligibility has increased, which gives prospective buyers the chance to invest in bigger properties.

This act will ensure greater transparency and accountability by developers. Here are the ways in which RERA Act protects investments:

Thus, RERA helps in protecting the buyer’s interest. If you are abroad and you would like to invest in India, the RERA Act would allow you invest with confidence.

Here are a few significant infrastructure initiatives that have been launched in India over the last few years:

If you’ve been thinking of investing in India, these reasons can only help confirm your decision. Policy changes which have enhanced investment opportunities, as well as ongoing infrastructure developments are certainly creating a healthy future for the Indian real estate industry.  With India’s stable economy and its consistent GDP growth rate of 7 percent, it’s becoming more and more evident that now is the ideal time to invest in Indian real estate. We are offering a range of choices for NRIs in different cities to invest in India. If you would like to make a big investment, we are offering luxurious villas in Bangalore that are well worth your consideration. If you are considering a smaller investment, you could have a look at our luxurious flats in Chennai & plots in Hyderabad.

For those NRI’s based in the United States, the House Of Hiranandani is headed your way. This April, we will present at property exhibition in Schaumburg, IL (15,16 April), Santa Clara, CA (22, 23 April) and Dallas, TX (29, 30 April). We invite you to come by and explore the many real estate investment opportunities from the House Of Hiranandani. For more information, click here. 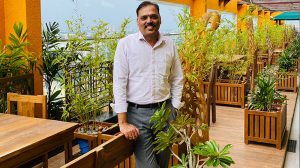 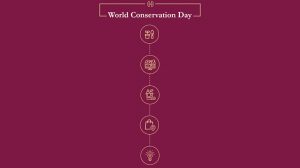