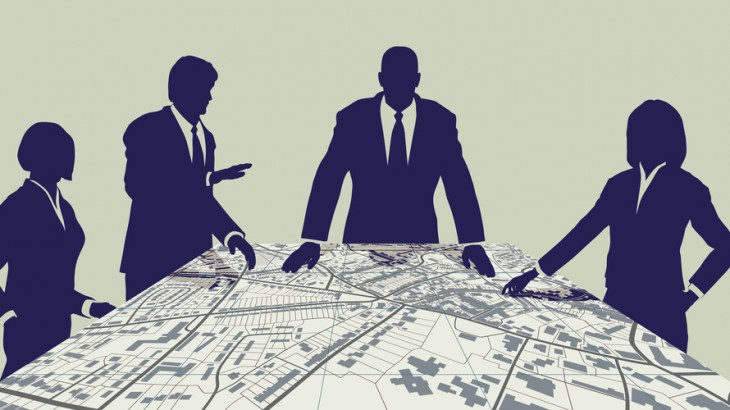 The 21st century is seeing an unprecedented movement towards urban areas in India. According to the New Cities Foundation, more people will move to cities in the next 40 years than in the entire span of human history. The greatest reaction to this has been the development of new cities.

The new cities of the future will be made for people, taking the concept out of the realm of theory and into the real world. Navi Mumbai and Chandigarh are examples of successful new cities; both prove that planning works. Navi Mumbai is a planned township near Mumbai on the west coast of India. It has its own transport, water source, schools, IT parks etc. It has connectivity to Mumbai as well as Pune. This city is well maintained and its waste management ensures that the city is clean. Most importantly, the people who live there are happy and progressive.

Factors that impact the success of a new city

Winston Churchill once said that, “We shape our buildings; thereafter they shape us.” He was referring to the importance of a master plan while designing a city. We may build a city, but eventually, the city influences our own growth. A plan shapes one’s idea of what the city will become in the future. It develops the culture and lifestyle that the city will embody.

● Location – Designing a city from scratch is not easy. The location of the city must be decided. Saihoon, in the Central Asian nation of Tajikistan, for example, is a new city for 250,000 people on a 14,000-hectare (34,580-acre) desert site. Similarly, cities can be developed in uninhabited jungles and isolated islands. Nevertheless, if the location has access to reliable water supply and energy sources such as sunlight and plant life, any location is a good location if the designer is willing to optimise it.

● Budget – Budget is another important aspect that can make or break a city. It is important to ensure that the city is adequately funded to provide all that it promises. A middle class Indian should be able to afford to live in a new city if they wish to.

● Connectivity – The connectivity within the city as well as to other cities should be strong and well established. The city would have certainly failed if the citizens cannot travel within to near buy places without any trouble. Public transport and roads need to be well developed if there has to be any scope for progress.

● Sustainable Development – Self-sufficiency is another important aspect that the new city must embody. There should be scope for employment, schools, parks and food source so that the new city can progress. The new city should also have a waste management system because no one likes a dirty city.

● Green Space Implementation – Green Spaces are a need of the day in every city. These spaces promote a healthy environment and improve life quality. Clare Devereux, Policy Director at Food Matters, says that new cities should have rooftop allotments, rooftop gardens and productive green walls. Not only does this mean more room to grow food, but also the new green spaces can contribute to the performance of buildings across the city.

The advantages of a new city

Building a new city has its own advantages. People who live in this city will get an opportunity to form their own identity.

A new city is easier to administer and govern. The population of a new city is also going to be more productive and stable because of the environment it will provide. A new city is a work in progress; hence, the way it will look and the kind of culture it will eventually have will be very unique. 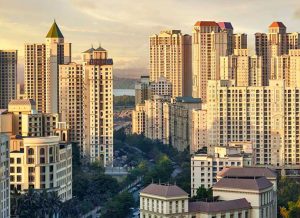 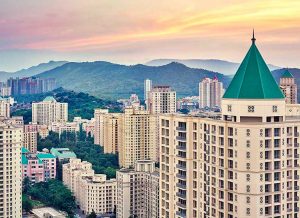 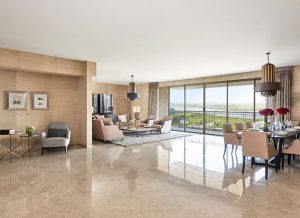 Is Thane the Best Bet for Sky Villas in Mumbai suburbs ?